Our tips for you

The Latemar Ski Center is a ski area overlooked by the Latemar Dolomites lying between Trentino and Alto Adige. The area, which includes the towns of Predazzo, Pampeago and Obereggen has 18 ski lifts and a total of 48 kilometers of ski runs.
Within the area you will find 10 mountain refuges which means you can have a social after-ski on the slopes. And on certain days you can use the slopes on skis or sleds up to 10pm.

Snowboarders will find a fully equipped snow park where they can have fun practicing manoeuvres and acrobatics. And what's more, there's the Alpine Coaster Gardoné too, a sled that coasts along a monorail 1 kilometer long that meanders through the beautiful woods of the Dolomites.
Even the Stadio del Salto ofPredazzo in the Stalimen resort, with 6 trampolines of varying difficulty as well as a trampoline for beginners, testifies to the sporting vocation of this valley: it was built for the Nordic World Ski Championships and since then has continued to be used for other international competitions in this discipline. 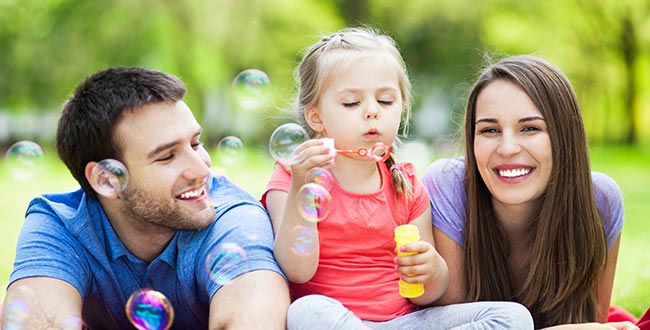 Find out our
Last Minute offers
in the Dolomites